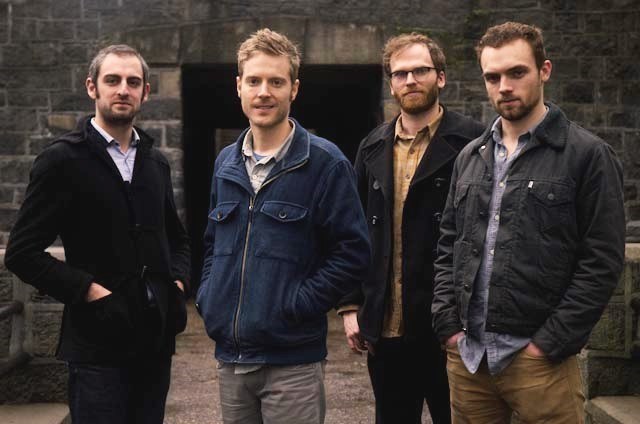 Na Rȯsaí performs traditional Irish, Appalachian, Scottish, Breton and other Celtic and folk music and songs featuring fiddle, flute, uilleann pipes, bouzouki and whistles. The band’s focus has been exploring the links between the musical traditions of the Celtic regions and North America by arranging tunes from the two regions with a traditional sensibility. Na Rȯsaí is Irish Gaelic for “the roses” in honor of Portland, the city of roses. The group released a CD, Na Rȯsaí in 2014 and is currently at work on their next CD. For more information, please go to: http://www.narosai.com/.