An evening with Chris Jones and The Night Drivers 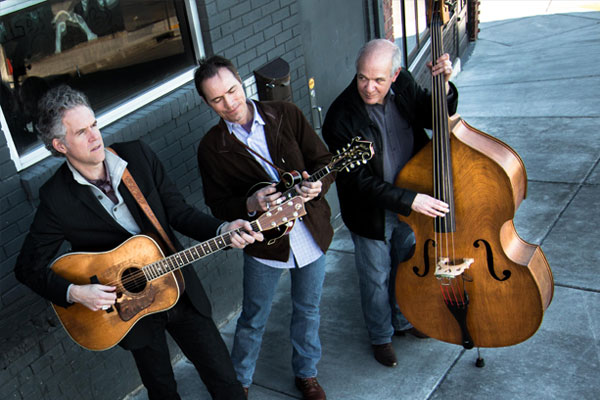 Chris Jones is a quadruple threat as a singer, a songwriter, a guitarist—and, thanks to his role hosting SiriusXM’s Bluegrass Junction, as one of the most widely heard broadcasting voices in bluegrass music. His immediately recognizable voice, warm sense of humor and abundance of talent have combined to make him one of the music’s most distinctive personalities, and one of its strongest artists.

Whether it’s in the studio or on stage, Chris Jones & The Night Drivers are making some of the most distinctively elegant yet driving music to be heard anywhere today, and they’re delivering it with a unique blend of dry wit, emotional authenticity and broad humor that’s won the loyalty of a growing number of fans across the country, from Merlefest in North Carolina to California’s Huck Finn Jubilee, and around the world. Steve Martin referred to the Night Drivers as “. . . some of the best players in bluegrass! Chris Jones’ voice is there with the great masters.” Americana artist Jim Lauderdale said of Chris, “He continues to have one of the most distinctive and best voices in music, period.”