The Lark And The Loon & Gossamer Strings 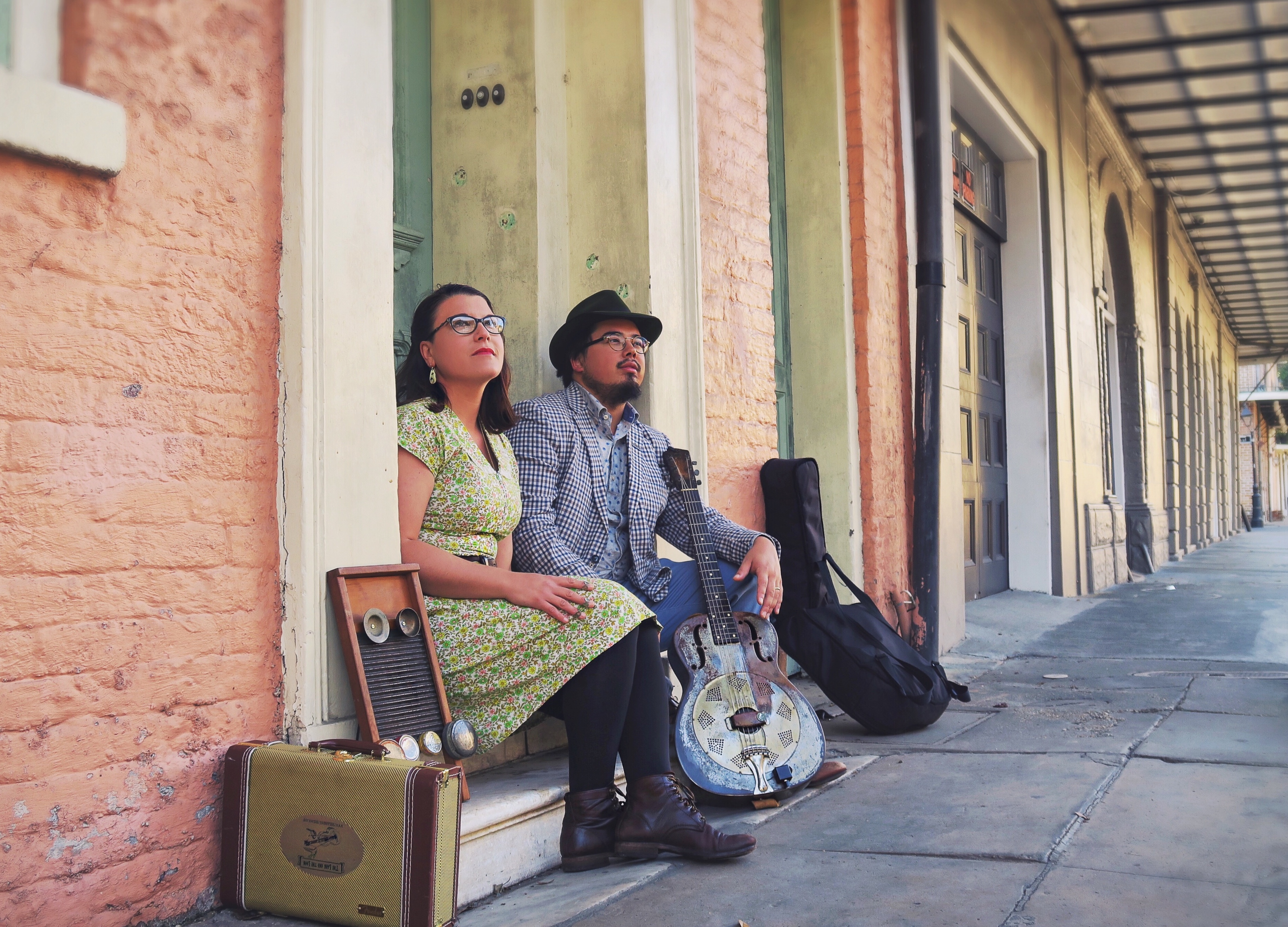 The Lark and the Loon are a songwriting duo consisting of husband/wife team Jeff Rolfzen and Rocky Steen-Rolfzen. The two bring their distinct writing styles together in what they call an exploration in the etymology of American music. They take inspiration from prewar blues and jazz, Irish dance music, Sea shanties, and traditional American music as well. Their debut album “Songbirds and Fog” was recorded in their cabin home in the Ozarks after a period of heavy isolation and was met with critical acclaim. Heralded for their harmonies, duets, and musicianship the two have enjoyed touring extensively both in the United States and abroad. When not on the road they enjoy the comfort of their Ozark home where they garden in the rocky soil, hike the scenic hills, and soak in the tranquility before their next venture.