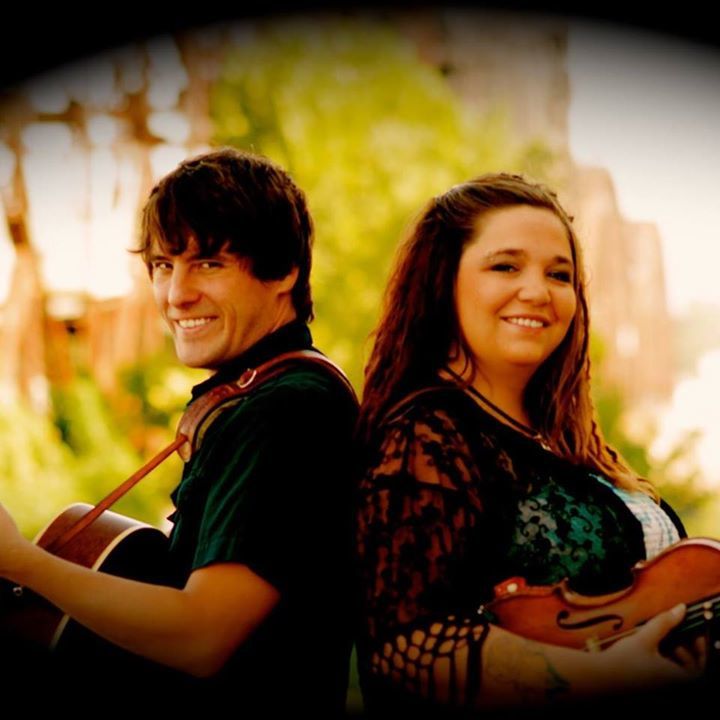 Aarun & Jonathan are a musical match made in heaven. Known for his smooth, clear voice and authentic phrasing, Jonathan “JT” Trawick continues a rich tradition of singing from deep within the Ozark hills. Just as well versed in western swing as bluegrass and folk, JT has a story for just about everybody. As an in-demand rhythm guitarist at fiddle contests across the United States, Jonathan met Aarun and backed her when she won her Young Adult National Fiddle Championship title. Already a heavily decorated fiddler, Aarun made an early mark in the fiddle contest world claiming 5 Colorado State Fiddle Championships, Arkansas State Traditional Champion and Top 10 at the Grand Master Fiddle Championships. Just this year, Aarun placed in the Top 5 at the Texas State Fiddlers Frolics Championships and Grand Champion at Northwest Regionals. In 2013, Aarun & Jonathan were hand-picked to record Volume 1 of the Deep End Sessions, a widely acclaimed project lauded by both the Los Angeles Times and The Huffington Post. Volume 1 was released in May 2014 and voted a Top 5 Album of the year by Northwest Music Scene. In October 2015, Aarun & Jonathan released Ida Red, a cover of the Bob Wills classic with their western swing dance band, Well Swung. The recording was voted Top 5 in the Western Swing Song category by the Academy of Western Artists. Quickly becoming known for their tight harmonies and expert performances of classics, Aarun & Jonathan carry the flame of authenticity into the future.