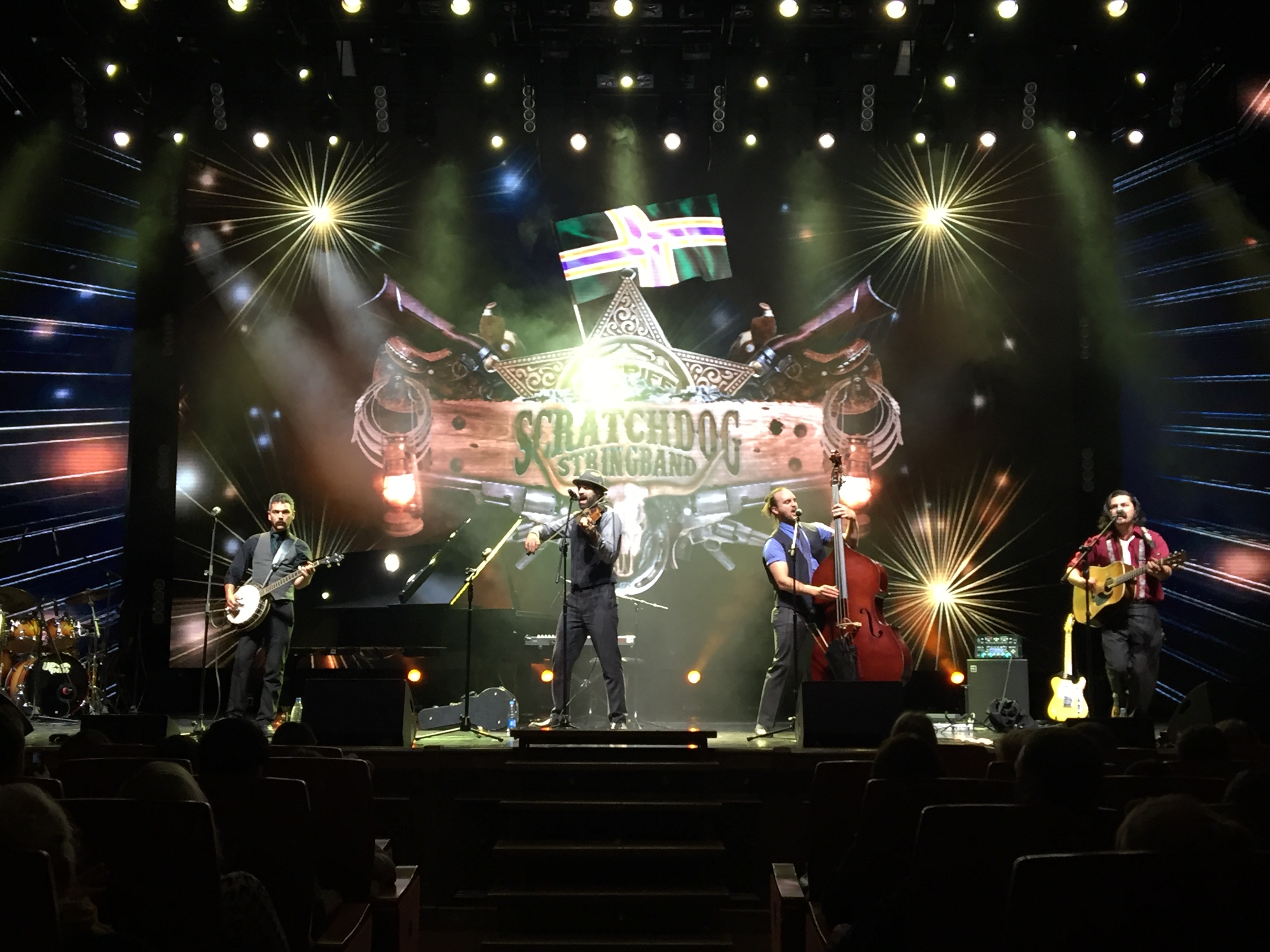 Portland’s own Scratchdog Stringband will be playing their first hometown show since their Russian tour! Also featuring the infamous Alder Street Band out of Eugene, this show will sell out! Get your tickets in advance HERE

Scratchdog Stringband is the hardest hitting bluegrass group in the Northwest. The group seamlessly trades instruments and lead vocals throughout the night, play over 175 shows a year, and recently toured the Russian Far East as Diplomatic Cultural Envoys on behalf of the US State Department. Their fourth studio album will be released this coming Spring.