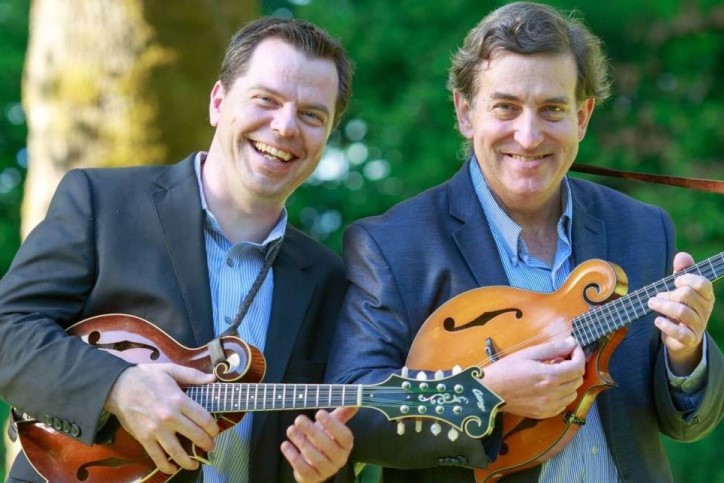 The Oregon Mandolin Orchestra is making a three-concert tour, April 21-23, performing at the Multnomah Arts Center, the Liberty Theatre in Astoria and the Old Liberty Theater in Ridgefield, Wash.

The orchestra will play bluegrass favorites such as Liberty, Whiskey Before Breakfast, Blackberry Blossom and Turkey in the Straw.  The program also will include some pieces from Brazilian choro, Mozart and Hummel.

Mandolin orchestras were all the rage across the country 100 years, but are pretty rare now.  The OMO is now in its eighth season, reviving the tradition of community mandolin orchestras.  The orchestra will be joined by virtuoso soloist Evan Marshall (https://evanjmarshall.com/), whose mastery of the “duo style” makes it sound as if two people are playing at once.