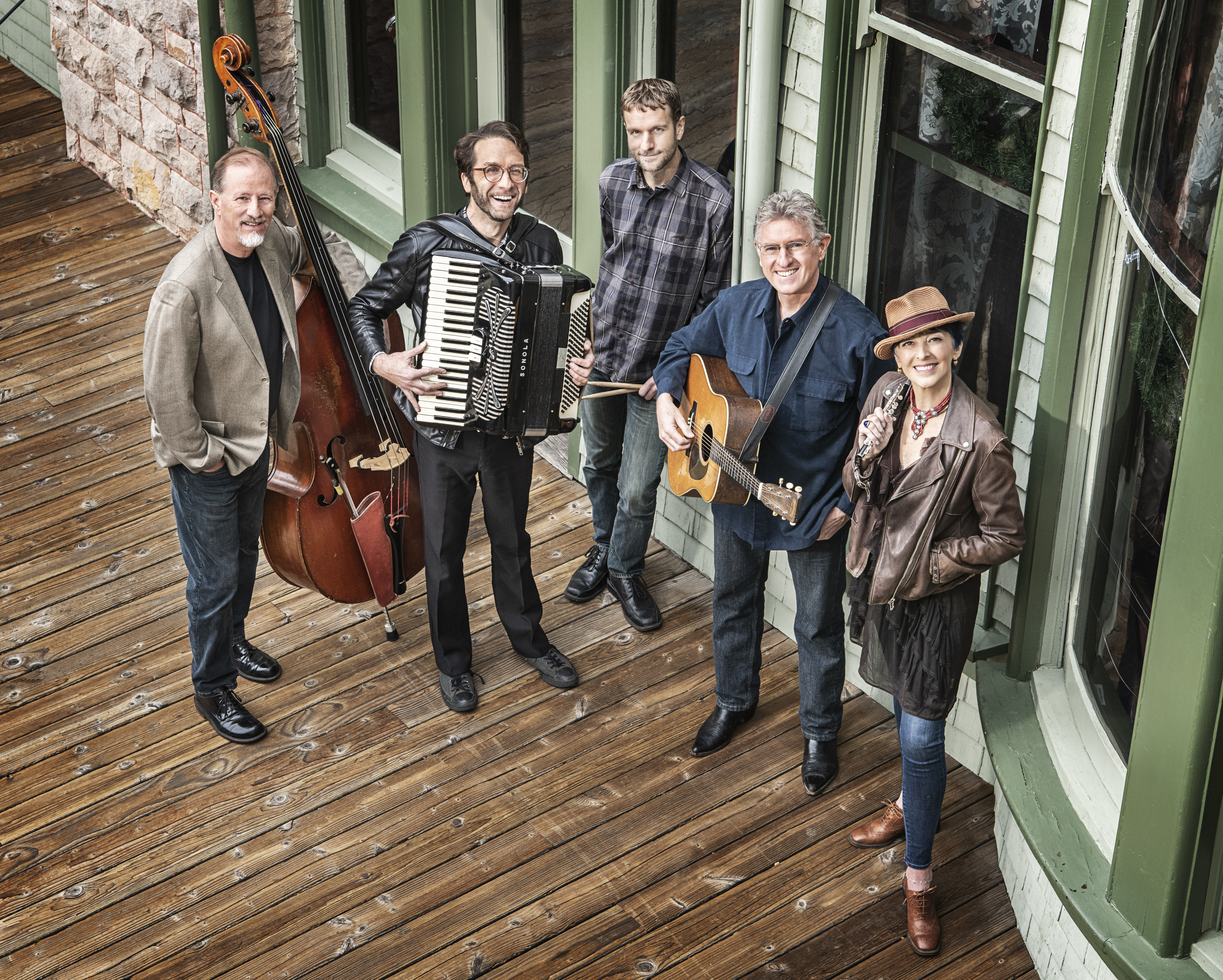 Nell & Jim band perform LIVE for an intimate evening of folk-americana tunes from a lively all-star band! Celebrate Early Dawn Bakery with dinner and a show! (concert-only tickets are available).

Some of the best players working in the genre over the last four decades, if you love roots music like it should be played, youll love what Nell & Jim Band do”  Vents Magazine

Nell Robinson and Jim Nunally love the road, and they revel in the adventure of uncovering new corners of this old world that people call home. – No Depression

Nell & Jim Band bring all of your favorite elements of authentic music together, creating a genre-busting sound that combines country, jazz, folk and bluegrass music. New album Baby Lets Take the Long Way was released in April 2017 on Whippoorwill Arts, ranking #14 on the bluegrass charts, and features a seamless blend of original material and classic country gems.

Nell Robinson has been described as one of the freshest voices in roots music. Jim Nunally is a San Francisco Bay Area-native, a musician, composer, record producer, and teacher. Jim joins master American guitarists Doc Watson and Tony Rice as one of the finest interpreters and performers of bluegrass and traditional music. Jim Kerwin is considered simply one of the best string bass players in the country. Playing with David Grisman for over 30 years, he is featured on all of Grismans Jerry Garcia recordings. Alex Aspinall is a versatile, gifted percussionist who is known for his performances & recorded work in a wide variety of musical contexts. This is truly an all-star band!