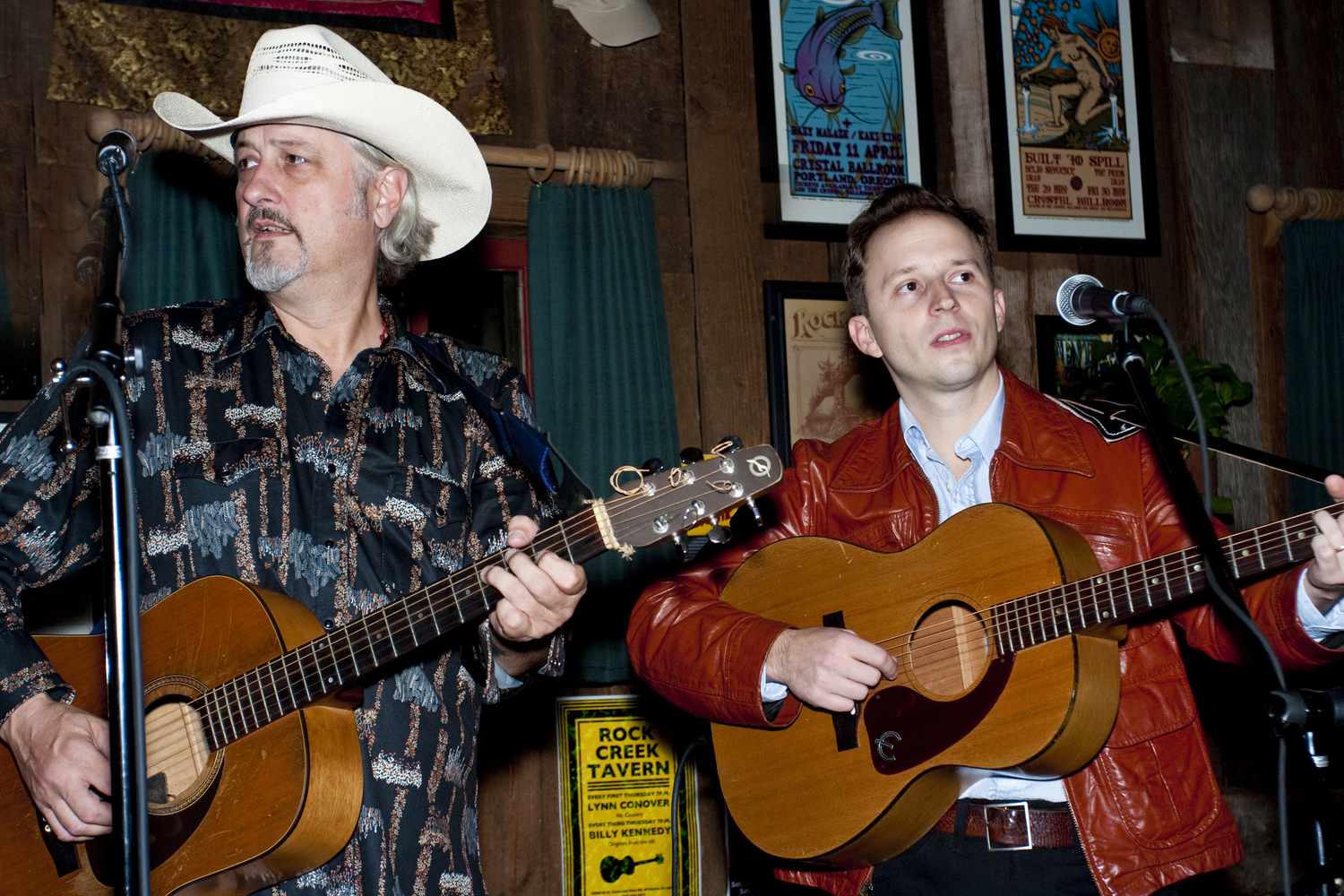 Miller & Sasser are singer/songwriters who have been performing their brand of roots/country/Americana for audiences all over the country. James Sasser, an Oregon native, born and raised in the eastern part of the state has produced three solo recordings with songs featured in films and TV before meeting Chris Miller. Miller has been working as a sideman, touring and recording for such acts as Wayne Hancock , Dale Watson, Asleep at the Wheel, Bill Kirchen, Marshall Crenshaw, Marcia Ball, Dave Alvin and Kelly Willis. The two formed Miller & Sasser in 2008. Featuring tight vocal harmonies, original songs mixed with classics and some twangy telecaster guitar playing, Miller & Sasser bring a fresh sound to country/americana.