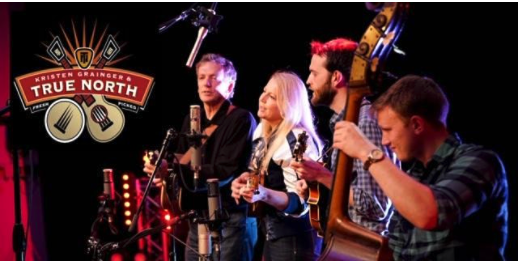 The band’s identity centers on Kristen’s songwriting, which has won or been a finalist in several of the nation’s most prestigious songwriting contests, including Telluride Bluegrass Festival (CO), Kerrville New Folk (TX), MerleFest (NC) and Wildflower (TX).

Ghost Tattoo is the band’s fifth project. Their 2018 release, Open Road, Broken Heart, debuted at #1 on the folk DJ charts, and their 2014 release, Elsebound, was the #7 most-aired folk album in 2015.